Americanized Chinese food. If you've been to amy Chinese restaurant in the United States you're probably familiar with the concept. Sweet and sour everything, lemon chicken, and of course the ever so popular orange chicken are staples of Americanized Chinese. Of course these dishes do exist in authentic Chinese cuisine, but they're not as common as they are in the American Chinese food scene.

Well if you're looking for a taste of Americanized Chinese food in Seoul there's only one play to go--Ho Lee Chow. Located behind the Hamilton Hotel in Itaewon, Ho Lee Chow serves up all the Americanized Chinese favorites. The restaurant itself looks very upscale and has a fancy sit down feel to it. Depending on when you go it might be difficult to land a table without a wait or it may be so dead that the waitstaff has nothing better to do that wait on you hand and foot. 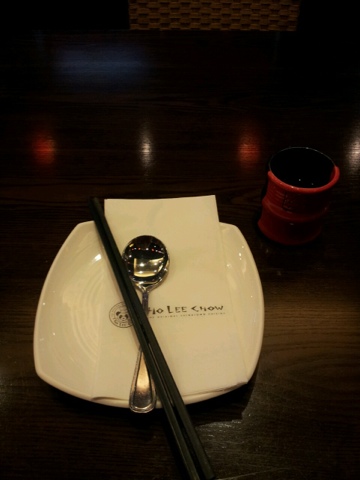 When you are seated you're welcomed with a pitcher of hot tea, a nice and often missed touch. The worst part about your visit to Ho Lee Cow will be deciding what to eat, as everything on the menu looks absolutely amazing.


Start off with a bowl of Hot & Sour Soup. I've always favored Egg Flower Soup over Hot & Sour, but this Hot & Sour soup will change you. There is so much flavor in the soup that you'll wish you could have it wi every meal.


Next order an appetizer. Get that full Ho Lee Chow experience. Their Vegetable Spring Rolls aren't bad, but they don't seem as authentic and restaurant made as I would have liked. They reminded me of the spring rolls you could buy in the frozen food section in the States. 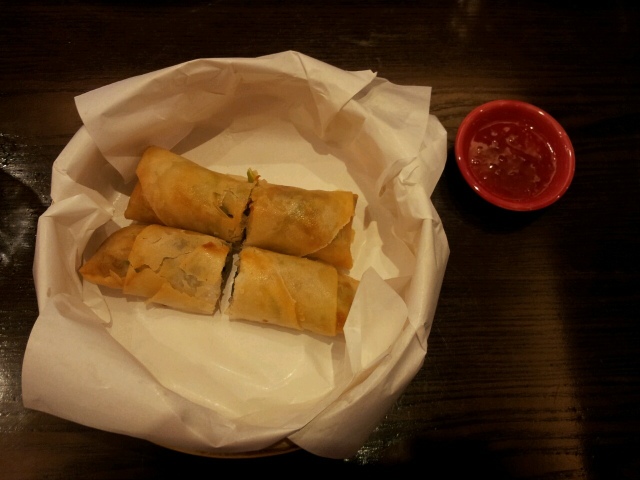 I know it's not too adventurous and it's not very open of me to order what I ordered, but sometimes you just have to have some Sweet and Sour Pork. The sweet is emphasized, as the sauce is very reminiscent of the American style. The dishes are designed to feed more an one, but with a good appetite you'll easily be able to kill an order solo.